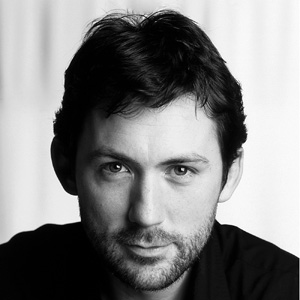 “It is a great honour for us at Theatre New Brunswick to host Kameron Steele for this workshop,” said Jones. “As the director of training at the Suzuki Company of Toga in Japan, Kameron has worked closely with Mr. Suzuki as both an instructor and an actor, and welcoming his experience and his wisdom to Canada is a gift.”

The Suzuki Method of Actor Training, created by celebrated Japanese director Tadashi Suzuki, is a rigorous physical practice of actor training that places focus on the body in relationship to and in support of speaking in performance. It demands complete commitment to each moment on stage, and offers a company of actors an opportunity to work individually and as a group with incredible discipline and focus.

“I had the great privilege of training with Kameron and the SCOT Company in 2014 in Toga,” said Jones, “and can honestly say that the experience of meeting Kameron (inside and outside of the hall) has forever positively changed my personal rigor and discipline in the creation of theatre and my contemplation, philosophically, of how and why we make art for the stage. I hope that artists from Canada and the international theatre community will join us in Fredericton for this incredible opportunity to work with one of the world’s leading theatre instructors.”

This international call is open to all actors, directors, and theatre artists. Applicants are asked to submit a headshot, bio, and a letter of interest.  Applications will be accepted upon receipt of a $200 non-refundable deposit. The full cost of the six day program is $450+HST. 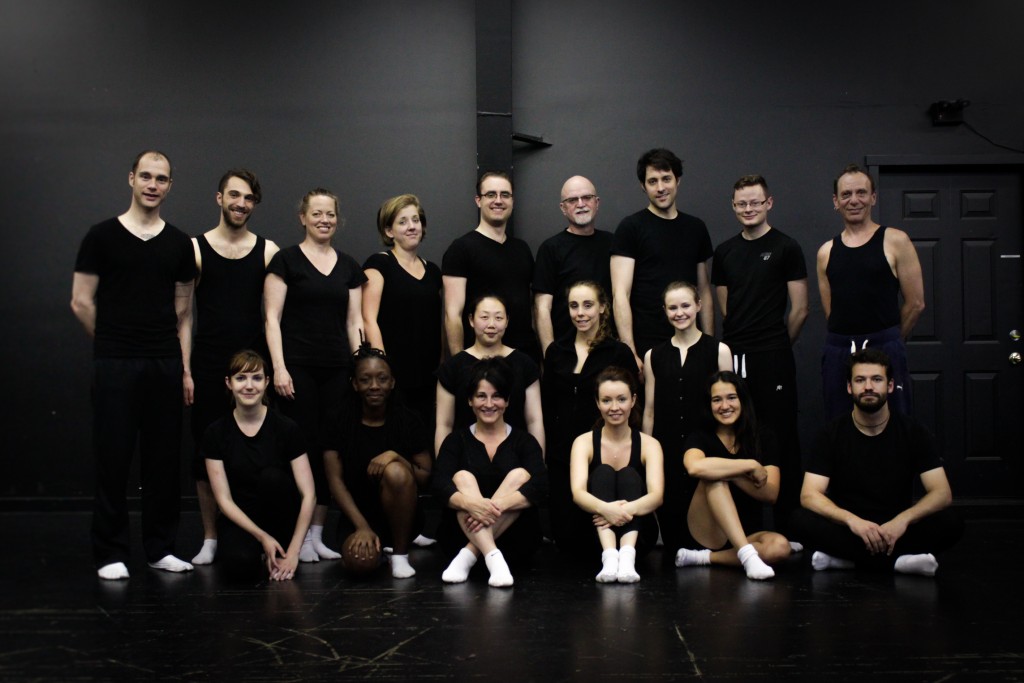 Instructor Thomas Morgan Jones with attendees of the 2015 workshop.

To register or more information please visit www.tnb.nb.ca or contact Joanna Bryson at general@tnb.nb.ca or 460-1381 Ex106

The workshop will be divided into a morning session and an afternoon session. Exact times will be posted shortly.