July is proving to have some fresh fish moving through each day, with a few days producing very good numbers, especially on the Southwest Miramichi.   Generally, the fish are moving rather than holding.

NOTE: Don’t forget the meeting Sunday at 2 p.m. at the Newcastle Lions Center to discuss the striped bass and salmon situation.  A good crowd is expected.  Laws confirmed that both provincial and federal politicians will be in attendance as well as DFO.

Doug White’s Tammerack Sports Fly Shop in Juniper said angling was very quiet there on the river. They had a good raise of water but he hadn’t heard if there was any fish on it or not.  Very few people fishing.

Flies of choice:  It was almost impossible to know as there was no one out.

W.W. Doak and Sons in Doaktown said fishing was good with some fish moving around.  Conditions were good.  One lady caught six fish over two days.  A man limited out Tuesday morning.  The fish seemed to be moving in pods rather than holding.   There was a good mix of salmon and grilse.  Generally, anglers were pleased.

Flies of choice were mostly wets such as Same-Thing-Murrays, Glitter Bears, Red-butt Bear Hairs, Green-butt Bear Hairs, None-of-your –Businesses, and Christmas Trees on no. 6 hooks in the Blackville area and 8 & 10s in the Doaktown area.

Derek Munn of Ledges Inn in Doaktown and Mountain Channel in the Rapids area said angling the last few days had been great in the Doaktown area.  They had received a decent raise of water.  On Tuesday they hooked 18 fish and landed 10 with more grilse than salmon.  Prior to that, they were averaging 3 to 4 a day.

Flies of choice were Conrads, Undertakers, Smurfs, Butterflies on no. 6 & 8 hooks along with some Bombers (blue & white and brown & white)

Herb Barry Sr. of Herb’s Fly Shop on the Station Road in Blackville said angling there was pretty quiet.  Anglers were catching some and seeing some, but they were not holding or taking well. Water conditions were good.

Curtis Miramichi River Outfitting in Blackville said angling was a little quiet, but the water was good.  Just the odd fish was being caught.

Jim Laws of Miramichi Hunting and Fishing in Newcastle, Miramichi said angling was a little quiet with some being seen and only a few being caught.  Water conditions were good.

Debbie Norton of Upper Oxbow Outdoor Adventures on the Little Southwest Miramichi said angling was good.  They were catching some and seeing some.  Bob Christian from Michigan hooked five and landed two (a grilse and a 33-inch salmon) on an Echo Beach (His father Clint Christian used to work at MTR mill in Newcastle in the 1970s).  Other anglers also had some luck earlier in the week.  They said the Northwest was getting too low, but conditions on the LSW were good.

Fly of choice was the Echo Beach.

So with some fresh fish entering the system each day and decent water conditions, it is time to get out and “on the water”.

Deals 4 U and Dream Cottage Lottery 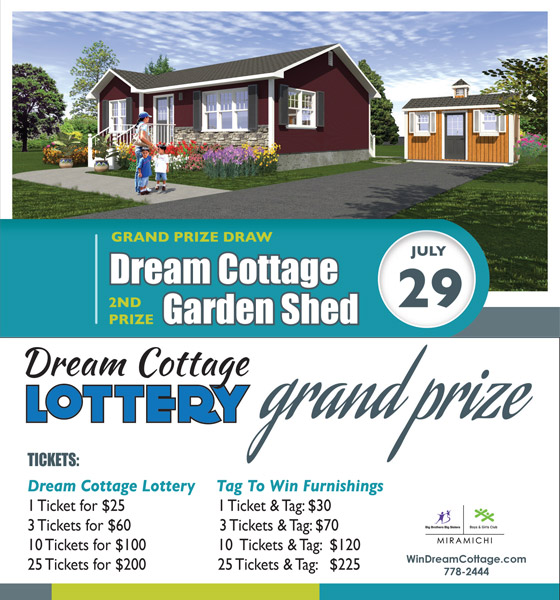 Thought for the Week: “I’ve gone fishing thousands of times in my life, and I have never once felt unlucky or poorly paid for those hours on the water.” – William Tapply “A Fly-Fishing Life

Cumulative counts to date of Salmon as of July 15

Cumulative counts to date of Salmon as of June 15

The post Miramichi Fishing Report for Thursday, July 21, 2016 appeared first on Giver on the River.