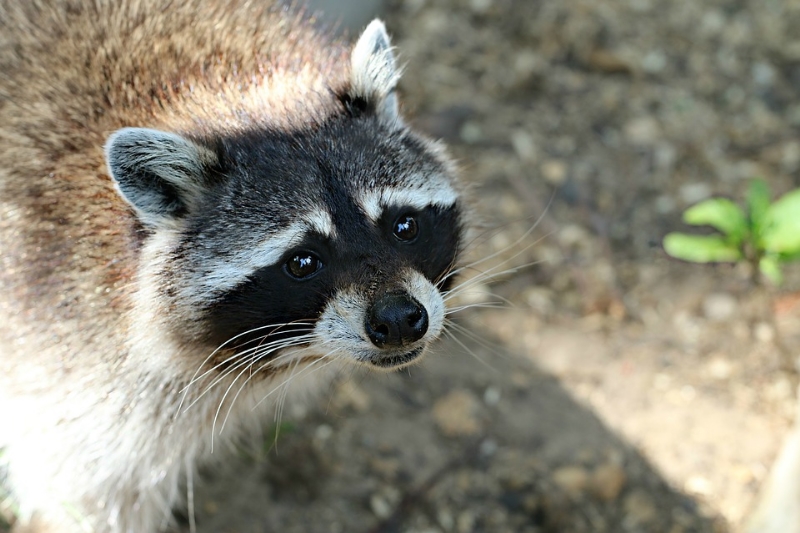 The provincial government will conduct wildlife rabies control measures in Charlotte and Carleton counties, as well as part of York County, this month.

Staff from the departments of Agriculture, Aquaculture and Fisheries and Energy and Resource Development will begin distributing oral rabies vaccine bait in western New Brunswick communities the week of August 8th.

“Oral vaccination remains the most efficient and effective method of rabies prevention,” said Agriculture, Aquaculture and Fisheries Minister Rick Doucet, who is also minister of energy and resource development. “The State of Maine has reported rabies cases along the border, so we need to take steps to prevent this life-threatening disease from taking hold in our border communities.”

Since 2014, there have been 27 confirmed cases of raccoon-variant rabies in the province. Twenty-six of the cases occurred in Charlotte County, with the other case recorded in McAdam. Only one case has been confirmed thus far in 2016, occurring in February in Elmsville, Charlotte County.

Last year, an aerial and hand baiting program led to the distribution of more than 200,000 oral rabies vaccines in the Charlotte County area. This year, the number of vaccines has been increased to 500,000 to take in a larger geographical area, including the cities of Saint John and Fredericton, where baiting occurred last month.

The oral rabies vaccine is contained in a small capsule and vaccinates wildlife upon ingestion. The vaccine will be distributed mostly by air, but also by hand in some municipalities. The bait is not harmful to humans, domestic pets, livestock or the environment.

“The oral rabies vaccine program helps control the spread of rabies, but we still encourage New Brunswickers to continue to take precautions to avoid coming into contact with the disease,” said Doucet.

More information on rabies, including a surveillance map of confirmed cases, is available online.